Donald Trump’s Health and Human Services Secretary Tom Price should have never been confirmed. Price has a long history of enriching himself at the public’s expense, both before and during his time in Congress. Investigative journalist Alexander Zaitchik documented that history in his recent book Out of the Ooze: The Tom Price Story.

Since May, Price has spent at least one million dollars of taxpayer money on luxury jets, often to give corporate speeches during which he would lie that we cannot afford to continue Medicare and Medicaid. This is an unacceptable abuse in an administration filled with them.

While he has said he will personally repay a small amount of the costs since being caught, this is both a clear admission of guilt and part of a pattern of self-enrichment that has been the main theme of Price’s career in public service. 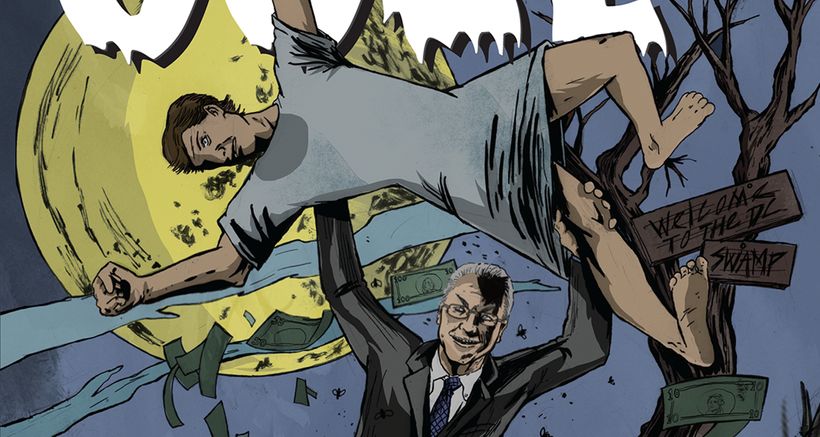 As Chairman of the Health Subcommittee he invested in Big Pharma giving himself a personal financial stake in a number of well-known companies, including Eli Lilly, Pfizer, and Bristol-Myers Squibb. It’s no surprise that he had a habit of introducing and supporting legislation deregulating biomedical, health insurance and pharmaceutical firms in which he owned stock.

In one of his most blatant abuses of power while in the House, Price accepted a sweetheart deal from a drug corporation in a private offering, available only to members of Congress, their staff and families. Price purchased as much as $100,000 worth of stock. Within four months, that stock―originally purchased at $0.18 a share―shot up to $1.55 a share.

Tom Price never should have been confirmed as Secretary of Health and Human Services. And now he must resign.